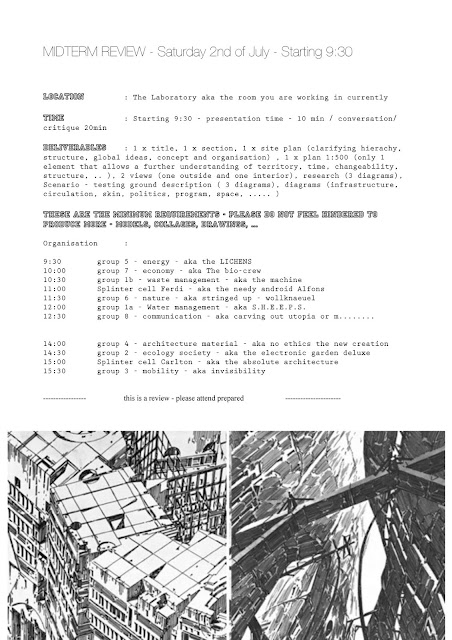 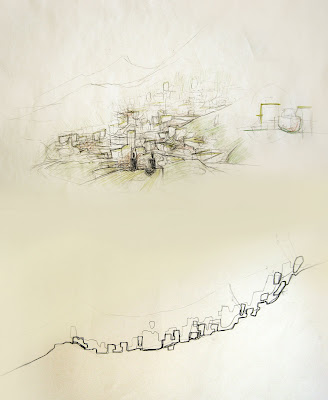 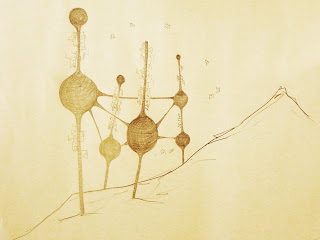 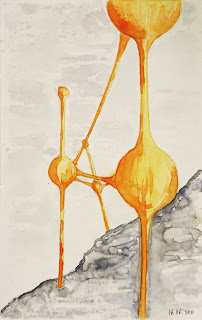 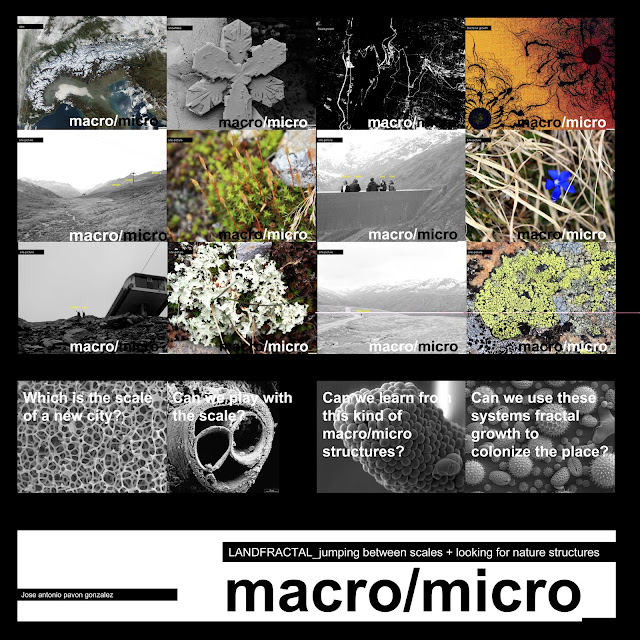 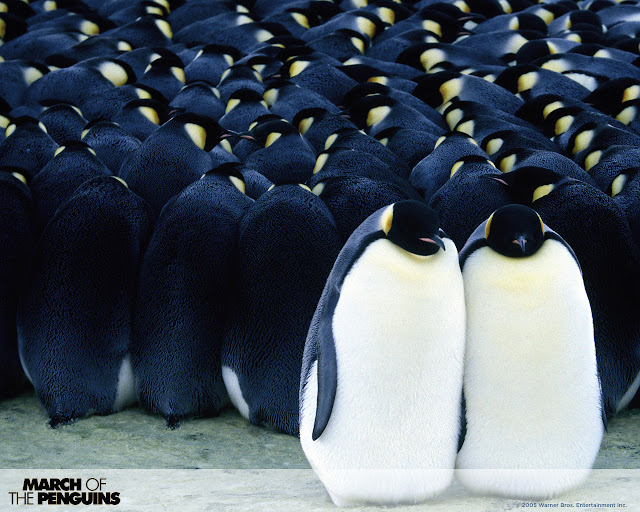 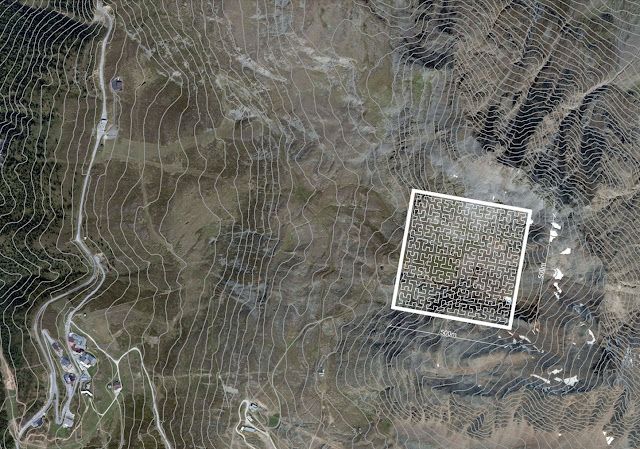 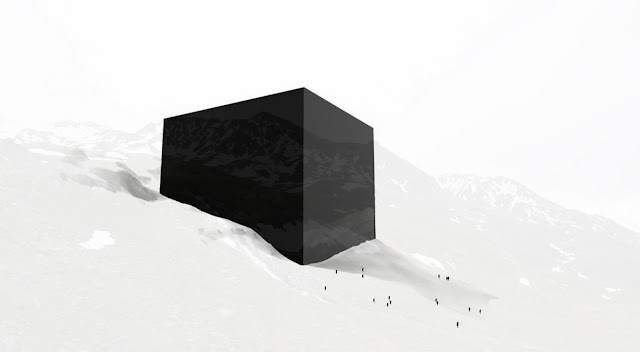 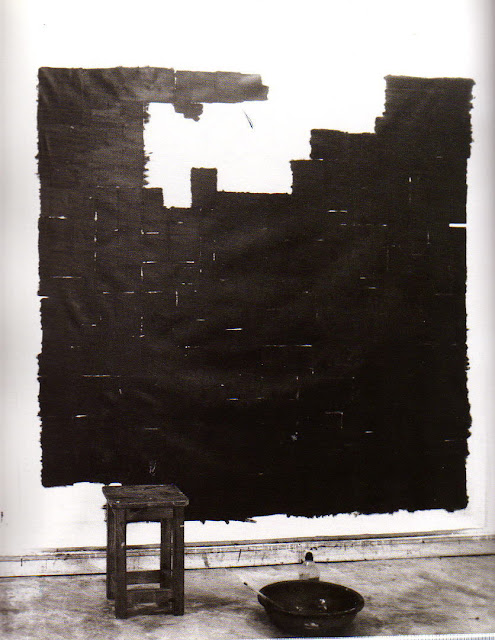 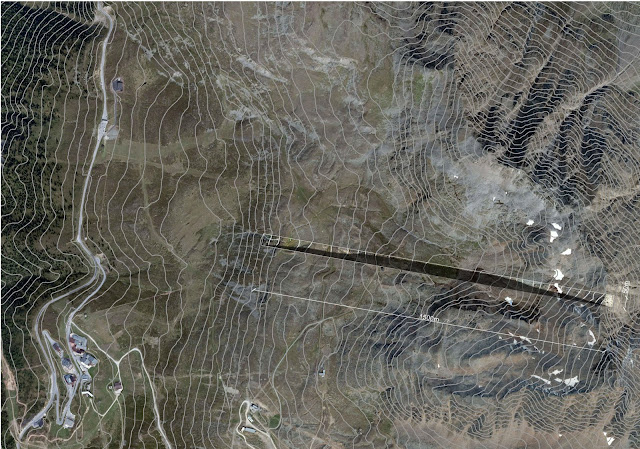 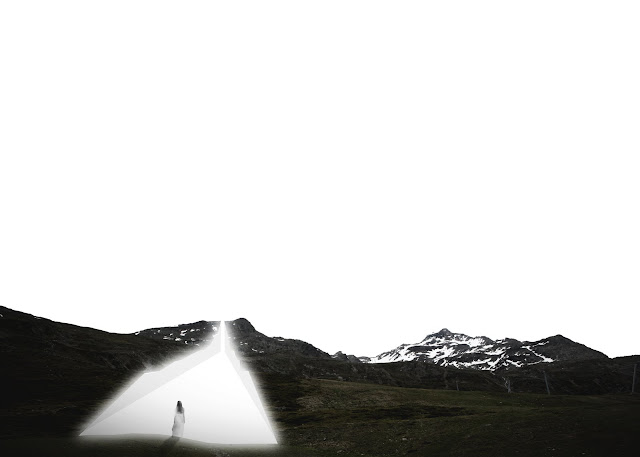 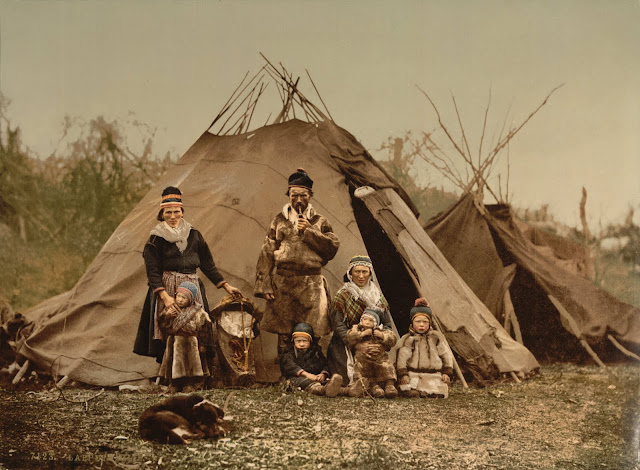 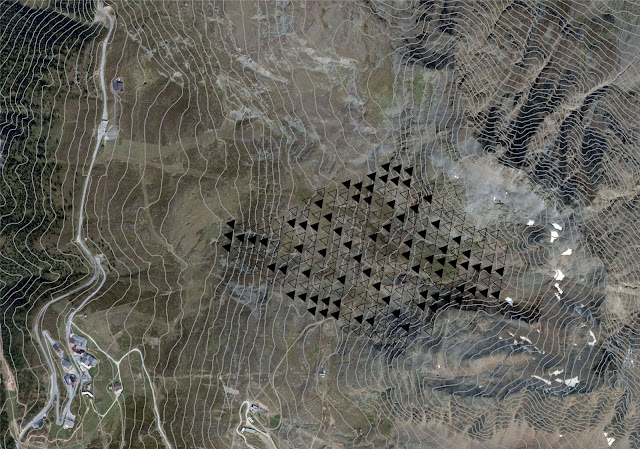 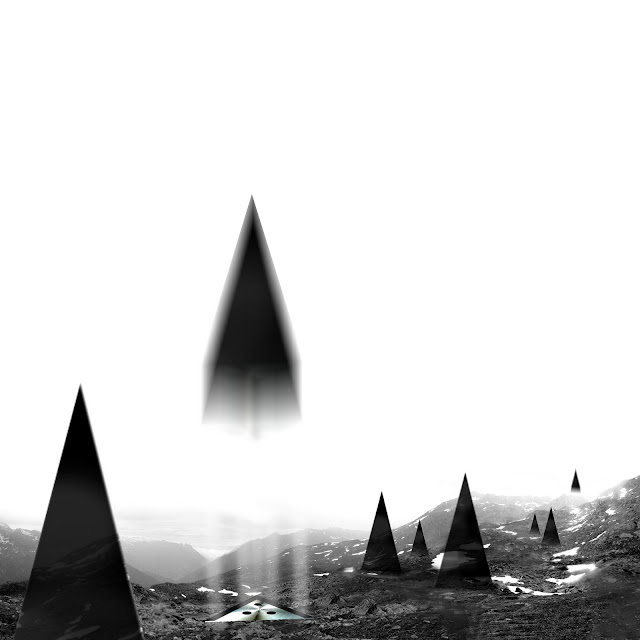 Ioannis Lykouras_DAN SLAVINSKY A SERIES OF DRAWINGS FROM THE END OF TIME BARTLETT, LONDON 2010

Just an example i found inspiring in terms of fitting abstract thoughts into recogniseable architectural elements. Just in case somebody finds it useful!

With the inspiration for a hidden and camouflaged city, the question that remains is why to hide and why even decide to build our city in on the mountains. The thesis and antithesis are trying to answer this question by predicting a future where living in high altitudes will be necessary for surviving against hostile climatic conditions. The city we create should be a shelter against these conditions and a prototype to provide the knowhow for living in the mountains. 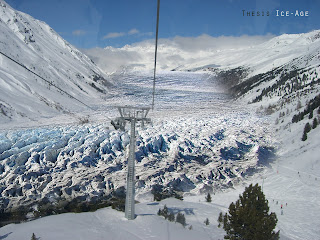 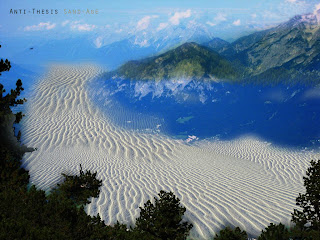 The synthesis is a city that changes with the seasons, adapting to the changing weather conditions and simulating the more severe ones that are yet to come. It hides under snow and isolates itself during winter and melts down and blossoms again every summer, opening itself to the rest of the world and rebuilding itself for the next winter, until it grows to the maturity that it becomes self-sufficient. 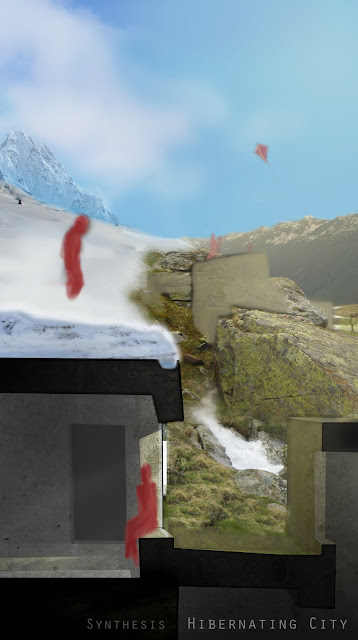 Do Androids Dream of Electric Sheep? is a science fiction novel by American writer Philip K. Dick first published in 1968. The main plot follows Rick Deckard, a bounty hunter of androids, while the secondary plot follows John Isidore, a man of sub-normal intelligence who befriends some of the androids.
The novel is set in a post-apocalyptic near future, where the Earth and its populations have been damaged greatly by Nuclear War during World War Terminus. Most types of animals are endangered or extinct due to extreme radiation poisoning from the war. To own an animal is a sign of status, but what is emphasized more is the empathic emotions humans experience towards an animal.
Deckard is faced with "retiring" six escaped Nexus-6 model androids, the latest and most advanced model. Because of this task, the novel explores the issue of what it is to be human. Unlike humans, the androids possess no empathic sense. In essence, Deckard probes the existence of defining qualities that separate humans from androids.

The book's plot served as the primary basis for the 1982 film Blade Runner.

Trained at the Bartlett School of Architecture, Tobias Klein works as an experimental designer, critic and educator. He co-founded the ‘research by design’ network Horhizon in 2008, is currently teaching at the Architectural Association and the Royal College of Arts, whilst running his practice tobiasklein studio. His work has been exhibited internationally, most re¬cently at the 12th International Architectural Biennale in Venice, the Aram Gallery, the V&A and the Royal Academy Summer Show 2010 London.

Dietmar Köring is an architect, researcher, and educator living in Cologne. He currently teaches Digital Design at TU Braunschweig and is head of the architectural research office Arphenotype, where he focuses on blurring the boundaries of different artistic disciplines. His research was awarded by the Jaap Bakema Fellowship / NAI. His works has been internationally published and exhibited, including Heide Museum of contemporary Arts, Canada Science and Technology Museum. He has given internationally lectures and workshops. Dietmar is also part of the narrative research network horhizon.